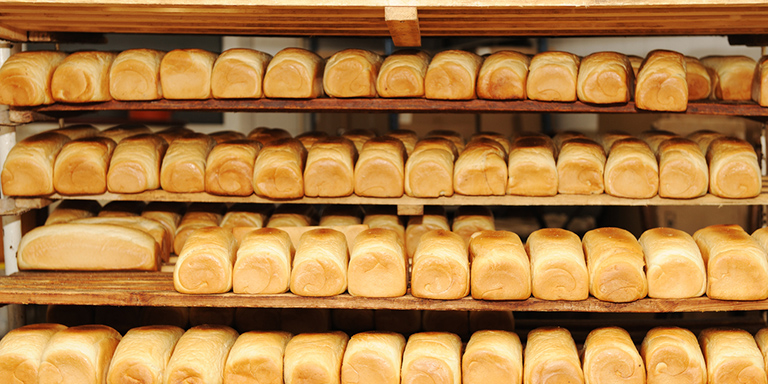 A green start-up is tackling food waste and keeping bread out of Hong Kong’s landfills by turning surplus baked goods into beer.

Waste not want not is sound advice that has been handed down from grandmothers for countless generations, but modern logistics and supply chains mean perishable items such as bread often end up in landfills.

Just ask Anushka Purohit, who recalls how her 10th birthday treat – a debut outing to a chain coffee shop with her parents – was marred by the stunning sight of a huge amount of bread going into the trash.

Fast-forward to 2019 and, as a third-year electronic and computer engineering major at the Hong Kong University of Science and Technology, again she noticed bread going to waste at a bakery.

Indian-born, Hong Kong-bred Ms Purohit realised that bread and beer share ingredients, including malted barley, hops, and yeast, which could replace much of what was needed for beer.

Last year, she and her university colleagues came together to found Breer, a Hong Kong food upcycling start-up aiming to reduce food waste and develop a sustainable craft beer brand.

The firm won the Social Impact Award in a pitching competition held as part of this year’s Start-up Express entrepreneurship development programme, which is run by the Hong Kong Trade Development Council.

“Start-up Express gave us the opportunity to network with like-minded individuals and learn from so many others who have made it big in this,” said  Ms Purohit, Breer’s CEO.

The business engages “runners” to bring it waste bread according to real-time updates on bread waste collection and helper resources on the Breer App, which is connected to the supply chain.

Breer works with local breweries to upcycle discarded loaves into its products, with the first two being lager and pale ale. The start-up produced its first 500-litre batch in October last year.

Reviewing a year of operations, Ms Purohit, said: “So far we have brewed over 6,000 litres of beer, for which we have saved 1,000 kilograms of bread from bakeries and restaurants all over Hong Kong. Each unit of beer -- bottle or can -- uses approximately 20 grams of bread!”

The team does not intend to confine itself to beer and bread, or to Hong Kong.

“This is why we incorporated The Able Company, or TAC, as the parent company of Breer,” Ms Purohit said. “TAC aims to become an upcycling ecosystem – using fruit peels to make seltzers, using spoilt milk to make merchandise and recycling coffee grounds and unsold cereal to make different varieties of beer!”

In the long-term, the team hopes to export the solution to other economies, having received interest from Malaysia and the United Kingdom.

“We’re focusing on Breer to begin with, but as soon as Breer takes off -- hopefully soon -- we [TAC] will properly launch Base, the world’s first pizza crust beer and our extension of Breer,” said the CEO.

Ms Purohit said the move into entrepreneurship had been something of a surprise for team members.

“I don’t think any of us saw this coming for us! We simply wanted to do something we loved, make a difference for the city we call home, and work together as best friends. Now, it’s a business, and we’re definitely on board with reinventing the wheel!”