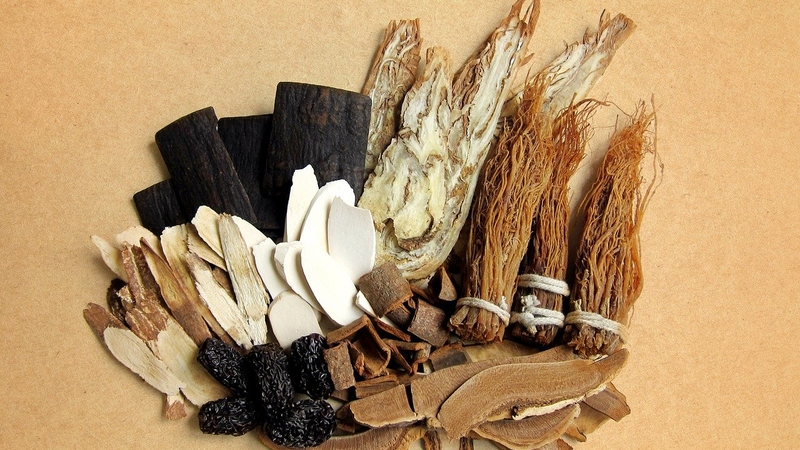 The DH, together with the NMPA and its affiliated institution, namely the National Institutes for Food and Drug Control (NIFDC), has engaged in exchanges all along on issues pertinent to the testing and research of Chinese medicine standards. The NMPA and the NIFDC offered technical advice and valuable opinions for the establishment of the Chinese Medicines Herbarium in the temporary Government Chinese Medicines Testing Institute (GCMTI) established by the DH at the Hong Kong Science Park in 2017 and arranged to donate precious and representative specimens of commonly used Chinese medicines to Hong Kong.

Dr Chan said that the Government has been actively promoting the exchanges and co-operation in the testing and reference standards research of Chinese medicines with relevant authorities on the mainland in recent years. The mainland has also been supportive of the development of Chinese medicines in Hong Kong throughout the years including the provision of technical support for the permanent GCMTI, for which construction will soon start adjacent to the Chinese Medicine Hospital site in Tseung Kwan O. Therefore, the signing of this agreement lays a solid foundation for the establishment and long-term development of the permanent GCMTI.

According to the agreement, exchanges in the area of developing standards for Chinese materia medica, including research and development of quality and safety standards for Chinese materia medica and decoction pieces, as well as testing on the quality and safety of Chinese medicines, will be further enhanced through various platforms such as meetings of experts, symposiums and training between both places.