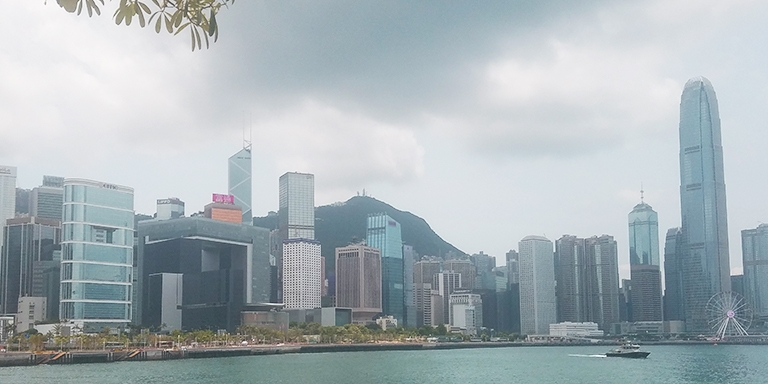 Financial centres in China in particular have a strong showing in a global survey, with four in the top 10 – more than any other country.

As the centre of gravity for global finance shifts towards Asia-Pacific (APAC), cities in the APAC region in general and China in particular are performing strongly as financial hubs.

The other APAC cities in the top 50 of the 119-strong index are Seoul, Sydney, Guangzhou, Busan, Melbourne, Osaka, Chengdu, Qingdao, Wellington and Kuala Lumpur. Of these, one is in the GBA, three in China and one more is an ASEAN member.

Among the entire 119, the tally from China is 13, three are in the GBA and five are ASEAN members. Shenzhen displaced Paris with its return to the top 10.

“German, Indian, Chinese and South African centres performed well in the fintech ratings, with significant improvements in the ranking for Munich and Berlin, Mumbai and New Delhi, Chengdu, Hangzhou and Dalian, and Cape Town and Johannesburg,” the survey report said.

“Chinese and US centres continue to feature strongly, reflecting their focus on technology development. Beijing and San Francisco have overtaken London in this edition, but there is relative stability in the fintech ratings.”

The top 10 fintech hubs are New York, Shanghai, Beijing, San Francisco, London, Shenzhen, Los Angeles, Hong Kong, Chicago and Boston. Of these, three are in China and two in the GBA.

When asked which elements are most important in generating a competitive fintech environment, respondents said access to finance, information and communications technology (ICT) infrastructure and an ecosystem or cluster that encourages innovation were important. A positive regulatory environment, availability of skilled workers and the presence of demand were also positive factors.

With attracting talent being a key issue for financial centres, respondents were asked to rate centres on the basis of desirability as places to live. Hong Kong was ranked as third on this basis – behind New York and London. Of the top 20, three others were in China – Beijing, Shenzhen and Shanghai. Other leading APAC centres on this basis were Singapore, Busan, Tokyo, Seoul and Bangkok.

Key drawcards for respondents included deep, broad and well-regulated financial sectors which are also innovative fintech hubs. The presence of a talent base, tax rates, the possibility of building a career and lifestyle reasons were also included.

The public affairs manager at a Shenzhen think tank said: “Infrastructure such as housing, public education, healthcare, transportation and telecommunications are closely related to business operation and social well-being, and therefore critical to the advancement of a financial centre.”

Under the separate sub-indices for industry sectors – banking, investment management, insurance, professional services, government and regulatory, finance, fintech, and trading – Hong Kong achieved a ranking of sixth or better in all of them. For insurance, Shenzhen was first (the only sector where New York was not in top spot) and Hong Kong third.

The Government of the Hong Kong Special Administrative Region said it welcomed this confirmation of the city’s status as a leading financial hub.

A government spokesman said: "The report reaffirms Hong Kong's status and strengths as a leading global financial centre. Hong Kong has remained among the top in various areas of competitiveness, including business environment, human capital, infrastructure, and reputational and general.

“Persistent uncertainties stemming from the COVID-19 pandemic and heightened geopolitical tensions continued to affect global financial markets. Thanks to our robust and effective regulatory regime, a well-established institutional framework for systemic risk monitoring and the well-functioning Linked Exchange Rate System underpinned by large foreign exchange reserves, Hong Kong's financial markets have been functioning in an orderly manner with no abnormal signs of capital flow observed.”